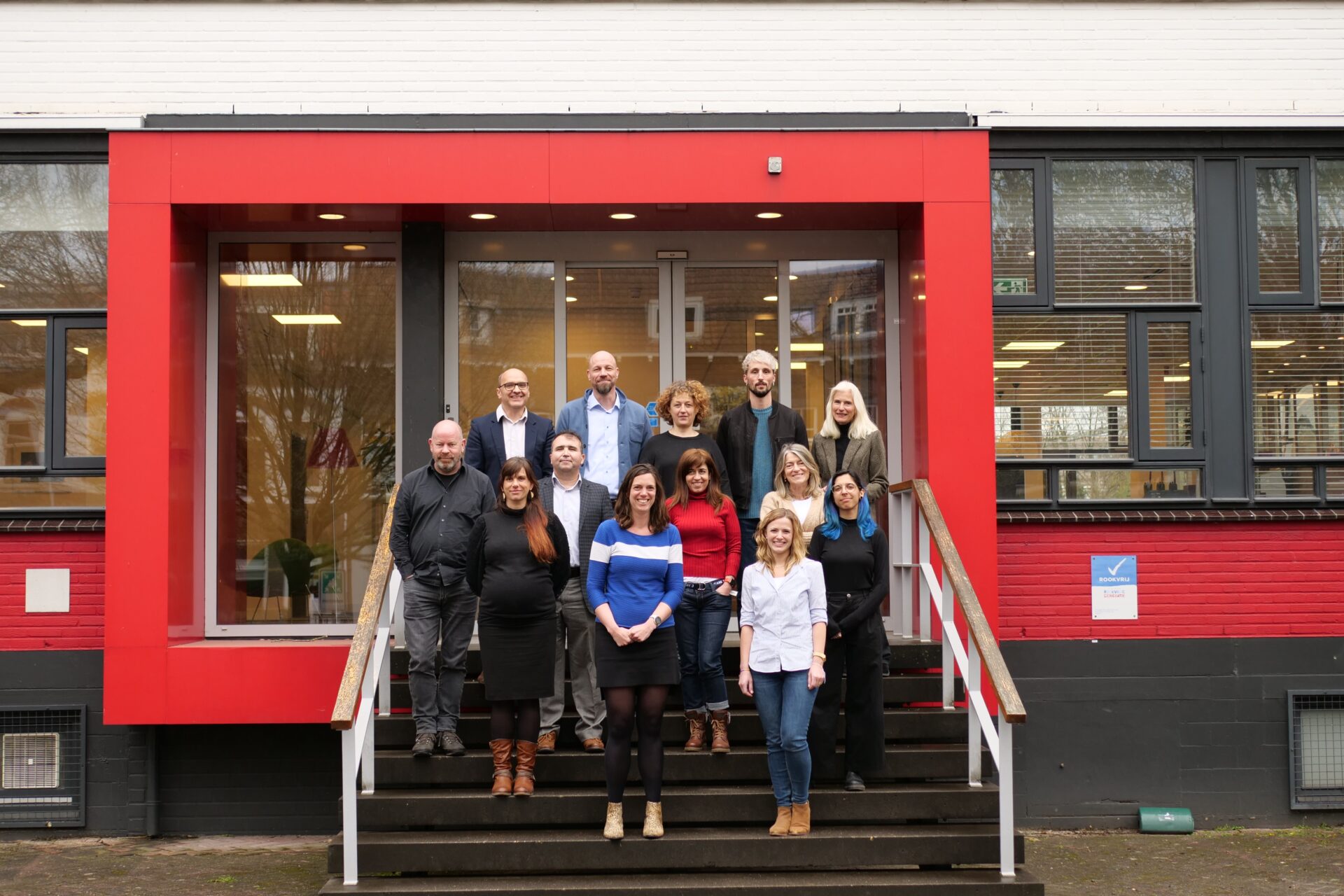 The drug situation in Europe has changed considerably in recent years. Globalization and the internet have contributed to the availability of a broader range of drugs. Especially more synthetic drugs are increasing in availability, such as MDMA (ecstasy), cocaine, and new psychoactive substances. To better prepare European countries for these and other changes, a European partnership – led by the Trimbos Institute – is examining current and future drug trends and what drug policy responses should look like.

The current European Drugs Strategy 2021-2025 puts great emphasis on the use of forward-looking approaches. The European Commission wants European countries to be better prepared for future drug trends, to develop more proactive drug policy, and to strengthen national monitoring and intervention capacity. Think, for example, of being prepared for an increase in potent opioids such as fentanyl, which have fueled the opioid overdose crisis in North America. Europe wants to better prepare itself ahead of such risks.

The project DRUG-PREP project will address this issue. DRUG-PREP stands for ‘Strengthening PREParedness of DRUG information systems and drug policy capacities to respond to drug trends and challenges’. The Trimbos Institute is coordinating the project and it will be carried out in seven countries over the next two years, including the Netherlands.

Proactive rather than reactive

According to  the European Commission, it is important to achieve more effective and robust drug policy. At present, it is often problems from the past that form the basis of drug policy. Public health initiatives may focus around problems related to heroin and cannabis use, even though current and emerging drug problems are much broader and more diverse, including for example:

The European Commission believes that current drug policy is largely a reaction to problems from the past, and that policies are often just ‘more of the same’. Instead, more innovation and a proactive attitude are needed to be able to address current and future developments in the drug field. The European Monitoring Center for Drugs and Drug Addiction (EMCDDA) supports this.

The DRUG-PREP project will conduct targeted research into current trends as well as future trends and scenarios. Such so-called Foresight Studies are common in many policy areas (e.g. climate, spatial planning, and general public health), but have not yet been applied in the field of drugs. In the second part of the project, DRUG-PREP aims to increase the knowledge and skills of national drug monitoring centers and policy makers through targeted and practical capacity building exercises. 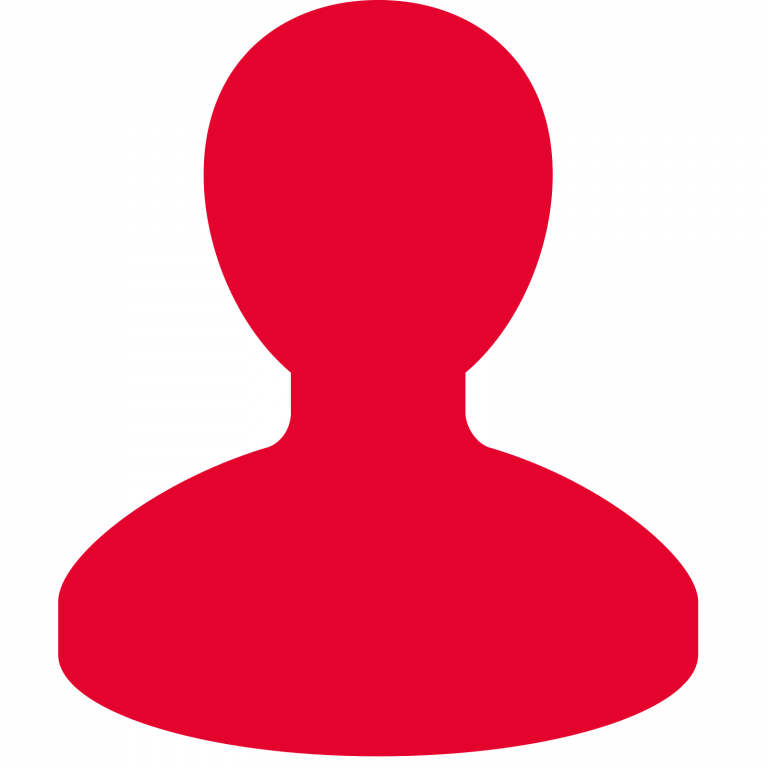