Harm reduction in the Netherlands

In The Netherlands, harm reduction has been one of the pillars of national drug policy since decades. Harm reduction focuses on the reduction of (health) harms as a consequence of drug use. Acceptance of drug use is paramount, and to receive care or support, it is not a requirement to discontinue the use of drugs. 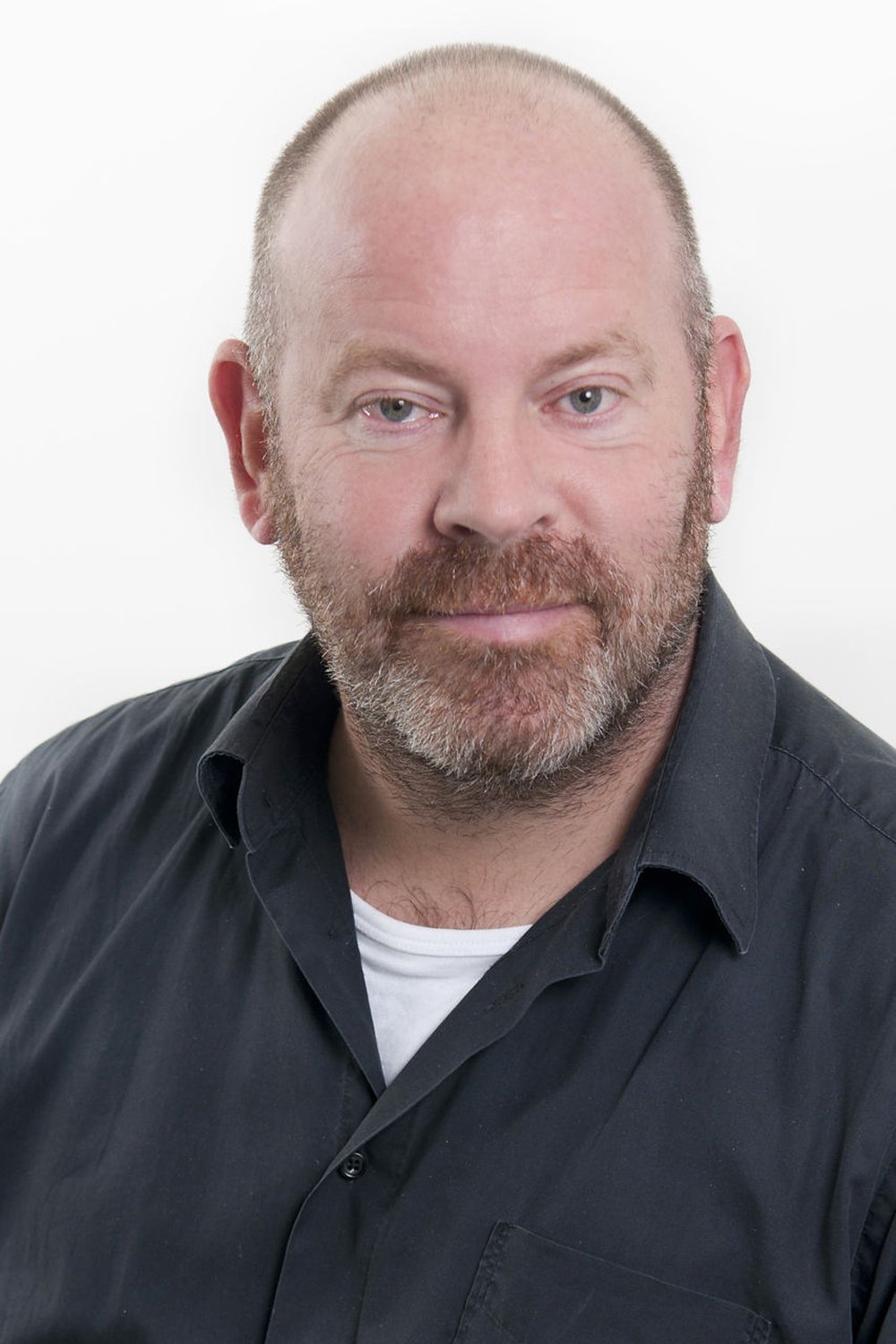 While the Netherlands has seen a decline in the ‘traditional’ group of people who use drugs for many years, there appear to be new emerging target groups and new types of drugs that post novel challenges to harm reduction services. Read all about the most recent developments in harm reduction in the following report. 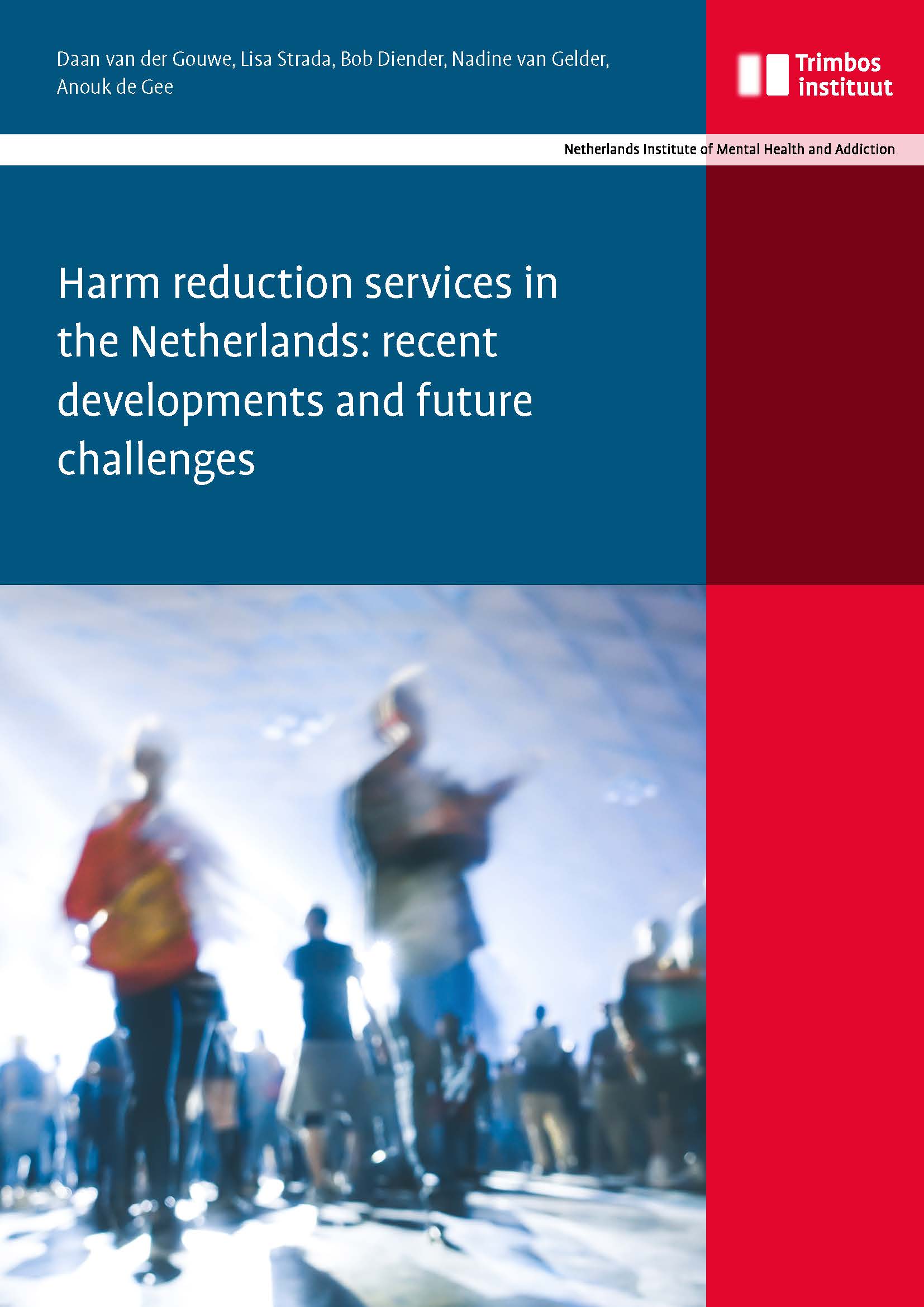 Harm reduction services in the Netherlands

The Harm Reduction Network aims to gather, interpret and spread knowledge and the systematic monitoring of the availability of harm reduction intervention in The Netherlands. The focus lies with interventions for people who (problematically) use heroin and (base)cocaine.  The network also initiates network meetings, webinars and congresses, and supports addiction care in the area of harm reduction in a broad sense. The Harm Reduction Network is financed by the Dutch Ministry for Health, Welfare and Sports and coordinated through the Trimbos Institute – Netherlands Institute for Mental Health and Addiction by Daan van der Gouwe (coordinator), Anouk de Gee, Nadine van Gelder and Birgit Vogels.

What is harm reduction?

In The Netherlands, harm reduction has been one of the pillars of national drug policy since decades. Harm reduction focuses on the reduction of (health) harms as a consequence of drug use. Acceptance of drug use is paramount, and to receive care or support, it is not a requirement to discontinue the use of drugs. The European Monitoring Centre for Drugs and Drug Addiction (EMCDDA) describes harm reduction as follows: “Harm reduction encompasses interventions, programmes and policies that seek to reduce the health, social and economic harms of drug use to individuals, communities and societies“. Harm Reduction International (HRI) gives a similar description: “Harm reduction refers to policies, programmes and practices that aim to minimise negative health, social and legal impacts associated with drug use, drug policies and drug laws.” The Dutch Harm Reduction Network defines harm reduction as “Reducing (health) harm from drug use, firstly to users, but also for their (social) environment and society as a whole”.

Harm reduction measures deployed in The Netherlands are needle and syringe programmes (NSP), drug consumption rooms (DRC), opioid replacement therapy (ORT), and heroin assisted treatment (HAT). These intervention have made an important contribution to the improvement of the living condition, health and quality of life of people who use drugs, as well as to public nuisances and acquisition crime (De Gee & Van der Gouwe, 2020). The number of drug-related deaths is relatively low in The Netherlands (EMCDDA, 2020 (p.68)), and the incidence of infectious diseases has decreased among people who use. In general, harm reduction measures have been proven to be cost-efficient (Wilson, Donald, Shattock, Wilson & Fraser-Hunt, 2015).

History of the network

In the 1980s – as a result of the aids epidemic which also spread among people who used drugs – several initiatives for (regional) cooperation were set up to curb the epidemic. In 1988, the national network on aids and drug use was established. About a decade later, interest in the theme had dropped among addiction care facilities, among others due to the vanishing of allocated funding. The topic of infectious diseases among people who use drugs would be accommodated at the national support centre for prevention as of 1998. National network meetings were revived, and (training)tools were developed with co-financing from the Aids Fund. Later, a cooperation on har reduction developed between Trimbos Institute and the Mainline Foundation. From 2012 until 2019, the focus of the network’s activities has securing of prevention and care for infectious diseases within the (social) addiction care setting.

Read more about Harm Reduction in the Netherlands (in Dutch) >